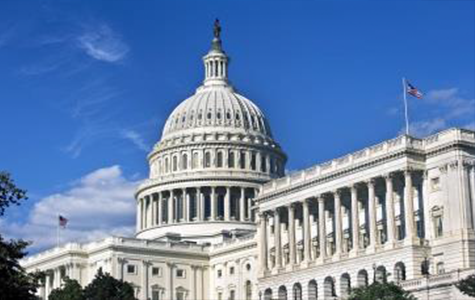 Demonstrating its growing importance as a public policy issue, the federal government increased Alzheimer’s Disease research spending by more than 50 percent as part of the recent bipartisan budget agreement.

Congress approved a record $350 million in new spending by the National Institutes of Health for Alzheimer’s Disease research, bringing the annual total to $1 billion. The increase takes federal Alzheimer’s research funding to about what is spent studying Type 2 diabetes, but far below spending on other health issues such as heart disease and HIV/AIDS.

“More knowledge provides the only path to effective treatments and prevention, which would ultimately lower the human and financial costs of Alzheimer’s Disease,” said Dr. Kate Zhong, Senior Director of Clinical Research and Development for the Cleveland Clinic Lou Ruvo Center for Brain Health.

The Alzheimer’s Association estimates it takes $226 billion a year to care for people with Alzheimer’s and other dementias. Through Medicare and Medicaid, taxpayers cover more than two-thirds of the costs, which could skyrocket unless new ways are found to treat our aging population.

“Research must be seen as a long-term investment,” the Washington Post wrote in an editorial. “Now that Congress has done the right thing for one year, it must continue to provide a sturdy, multi-year funding platform.”

The Healthy Brains community can do its part to build on this historic success by staying informed and engaged.

“The quiet voices of the families and caregivers were heard in Congress,” Dr. Zhong said. “Through them, lawmakers are beginning to understand we face a major public health crisis that burdens our nation in costly and unprecedented ways.”